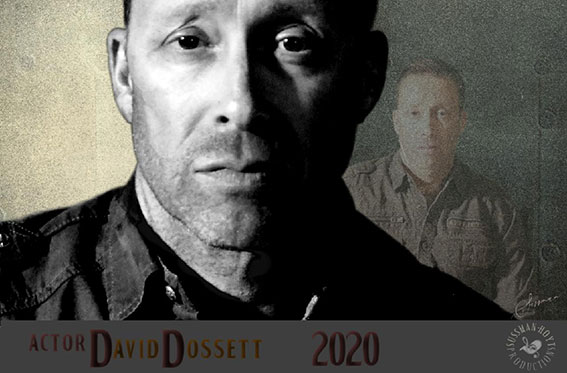 My name is David Michael Dossett I was born In Southern California on May 30, 1969. As a kid I always wanted to get into T.V. and Movies but my bad path turned me in a different direction and now that my path was back on track I was going to make this dream happen. My friend was doing some background work as an Extra. He told me to check it out because it is easy work but long hours. So I did. The first thing I landed was a student film as a principal character in a short film called “About James”. Once I finished that it wasn’t enough for me I was hooked I wanted it more and more I was addicted to be in front of the camera. I’m an Actor in Hollywood; I’ve been in many TV shows and many movies. I’m a character Actor, so that means I play the bad guys, bikers, convicts, killers, drug dealers, gang members and more. I’ve been on a hit TV shows like “Lie To Me”, “Californication”, “Sons Of Anarchy”, “Justified”, “Cougar Town” and “Paranormal Challenge” just to name a few. 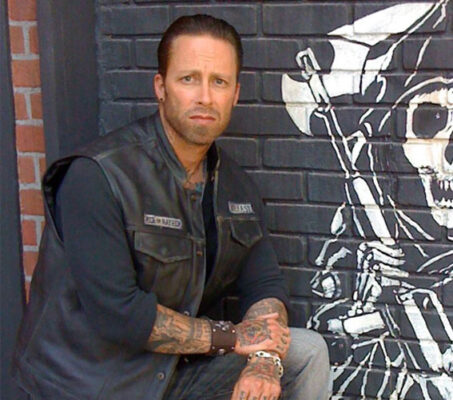 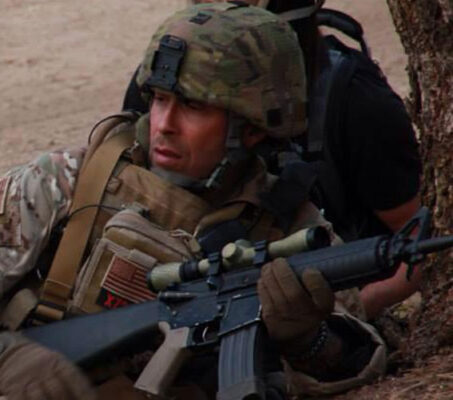 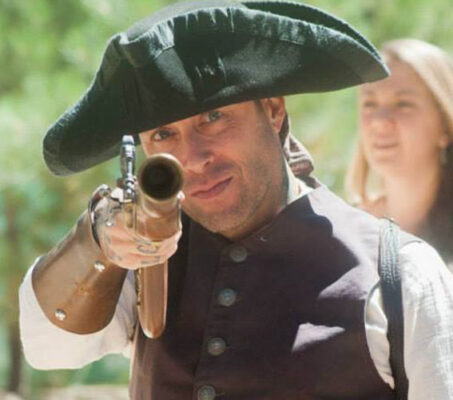