Warning: Use of undefined constant _COOKIE - assumed '_COOKIE' (this will throw an Error in a future version of PHP) in /home/nighbhhp/wildomarmovieranch.com/wp-content/themes/flatsome/inc/helpers/helpers-shortcode.php on line 291
 Chalise Kunz – WildomarMovieRanch.com Skip to content 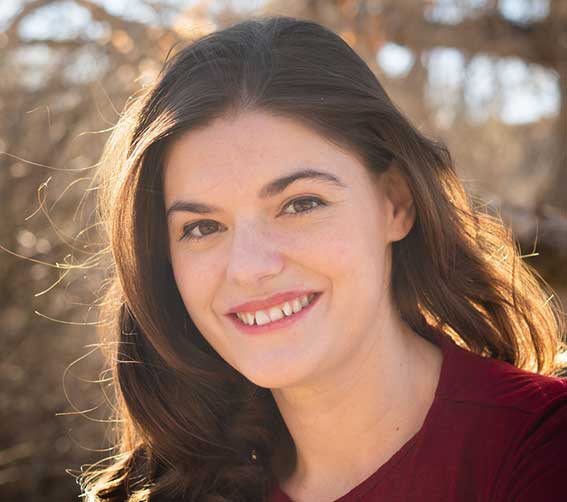 Chalise Kunz was captivated by the world of performing arts from a very young age. Her first site of a bare stage at the age of five ignited a desire that enabled her to unceasingly go towards her dream. Chalise’s first performance was Ragtime, directed by Charles Harvey. Ragtime is a powerful musical. Chalise learned many fundamental acting techniques in Theater 29. Local radio host Gary Daigneault hosted performance workshops and gave Chalise auditioning practice as well as the leading role in Peter Pan and The Little Mermaid .Chalise had direct Training from Janet Miller a producer, director, choreographer and educator. Janet is the 2015 recipient of the Los Angeles Drama Critics Circle Joel Hirschhorn Award for Career Achievement in Musical Theater. Janet Miller Directed The Adhams Family who called in Chalise after one of her actors dropped from the play three weeks from the performance. Janet knew she needed a hard worker that could pick up the choreography and perform professionally on the large stage of the McCullum theater, Chalise was her first choice. Chalise had additional training from local theater owner Se Layne, Chalise created her technique by studying under Se layne then was able to perform on the stage of Palm Canyon Theater. Chalise assisted in building many sets including a turntable for Camelot. Se Layne appreciated Chalise’s work ethic and her ability to collaborate well with different producers such as Luke Rainy, excellent actor/ director And Richard Merlow who directed The “Pajama Game”. The Pajama Game was planned to perform from february 21st-March 15th of 2020 cut short from their last performance due to the pandemic. Richard Merlow was grateful for Chalise’s performance and her help building/ painting the set, he was also pleased by the amount of audience members coming to see the show, full house their last performance. Chalise’s greatest achievements include for The Little Mermaid winning the DTL music award , and being casted in Phantom Of The Opera performed at the McCallum theater directed by Darlene Romano : A versatile performer, conductor, composer and educator. Chalise had the pleasure of studying music theory with Dr. Anthony Fesmire, a composer. His jazz band the Outside Pedestrians travel and perform around the valley. Focusing on chord progressions and ear training Chalise is soon to get an associates degree in Music. Chalise is now working with Lois Hoyt and CK Sussman, co-owners of Sussman-Hoyt Productions Inc. building her experience in film/audio. 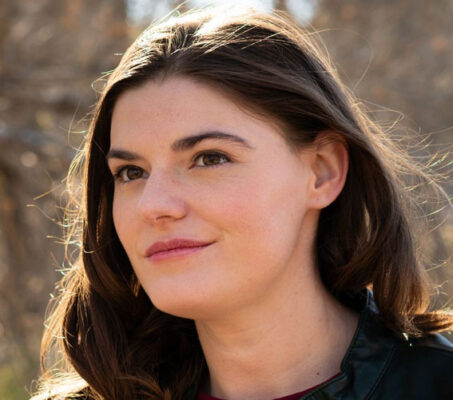 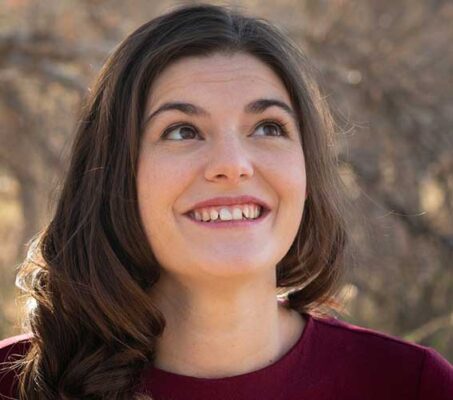 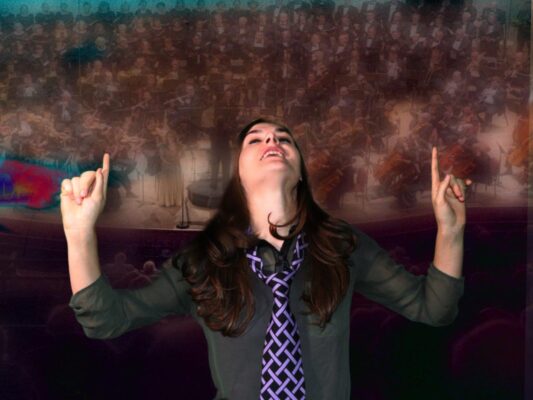 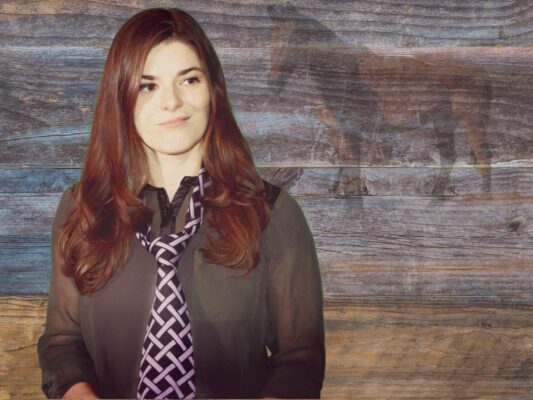 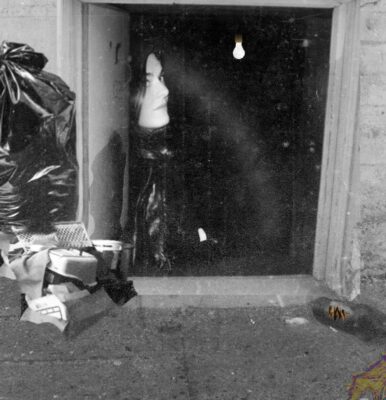